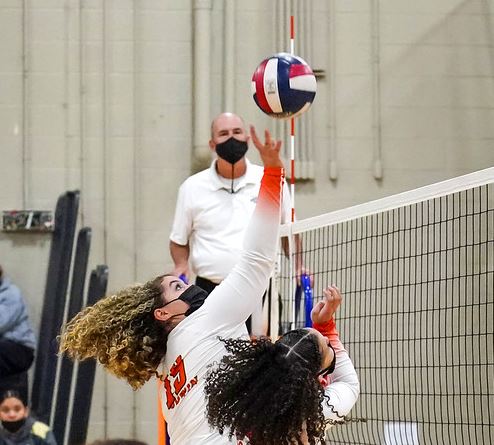 The Goodwin Tech girls volleyball team came out on top, 3-2, against Prince Tech on Wednesday, less than a month after the Falcons got the best of the Gladiators in the first matchup this season.

“We’ve played them in the championship the last two years,” Gladiators coach Joe Granja said. “We know they’re really athletic, they get to a lot of balls, they play them and we just always have a battle with them.”

Read the Full Article from the New Britain Herald

Hire Us for Your Next Project

Student Workforce is a business run by students and faculty at the CTECS.